...breathable air; about 5 grams of oxygen. It doesn't sound much and the limitless supply of breathable air we have on earth means it doesn't sound an impressive quantity. Yet the location and production of these 5 grams of oxygen make it important.
In between the first two flights of the martian helicopter, Nasa announced the Perseverance rover's MOXIE instrument made a less visually dramatic but potentially more useful contribution to manned space exploration; producing breathable air from the thin, carbon dioxide-heavy, martian atmosphere.
The nickel alloy MOXIE instrument achieved this by taking in samples of Martian air, heating it to 800 degrees celsius and thermochemically splitting the CO2 into oxygen and carbon monoxide. The latter gas was vented and the oxygen stored.
Moxie can produce twenty minutes of breathable air per hour, per person. So three modules could sustain an astronaut indefinitely. Assuming continuous supply of power and reliability.
There will be at least nine further tests carried out over the next two years, or one sol, to further establish the reliability and production rates in different conditions. 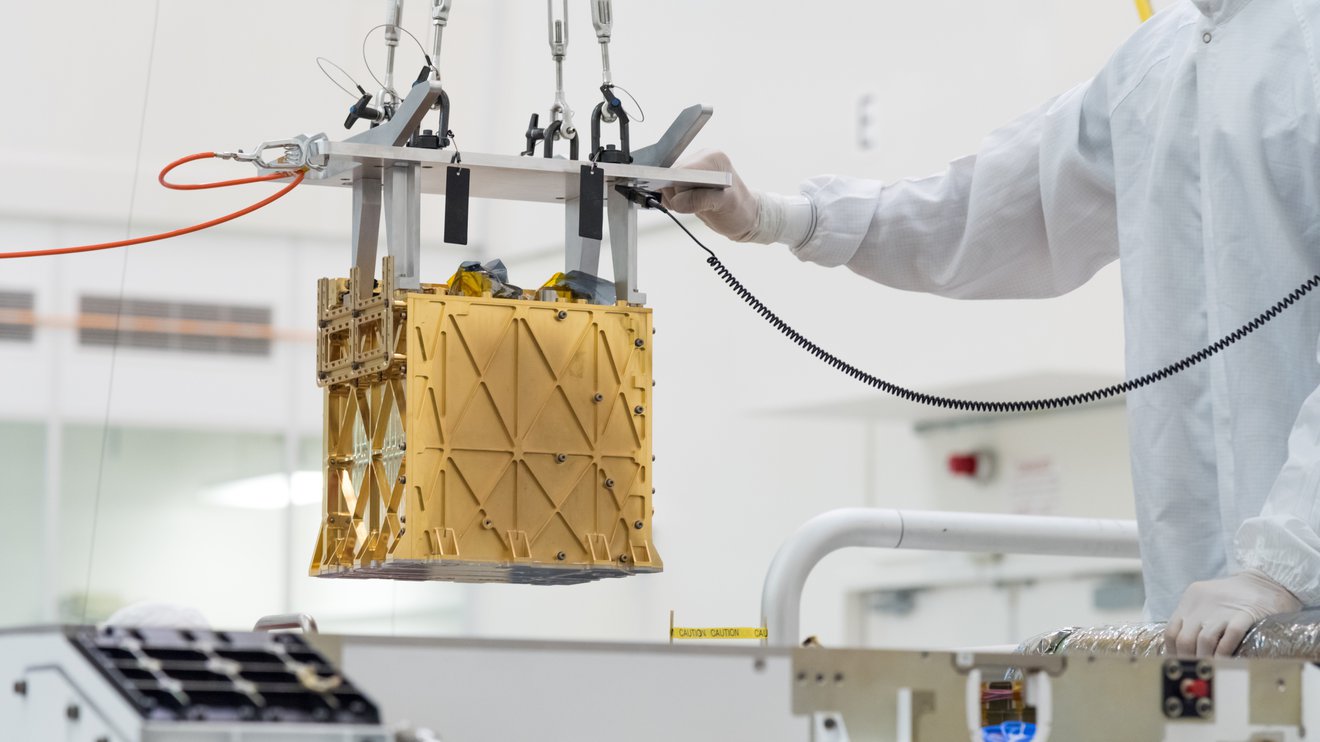 Popular posts from this blog

...one step closer, according to an article in  nature.    The development they are reporting involves the use of reinforcement learning to dramatically increase the speed at which silicon chip floorplans can be designed, especially the floorplanss of Google's own Tensor Processing Units (TPU's). Since TPU's are themselves optimized for machine learning algorithms, this work represents a potentially important development in the field of artificial intelligence, since it could herald the beginning of what Roman Yampolskiy termed,  seed AI . This is the scenario where a human-created AI possesses engineering capabilities that surpass those of the very humans that created it, and would thus be able to continually improve its own design, leading to ever more advanced hardware.   A  CNBC  article covers the same story, while Yann LeCun, Facebook's chief AI scientist, described it as 'very nice work.'
Read more

...assembly has started. China has begun the process of building its own space station, the Tiangong 3, by launching the first of three modules into orbit. The Tianhe module will be the core of the space station and will provide the living quarters for up to three taikonauts. A further nine launches will be required to place two science labs along with a crew capsule/lifeboat, plus additional cargo and equipment to fit out the station. Tianhe was launched atop a Long March-5B rocket from the Wenchang Space Launch Centre in Hainan, China. It's 16.6 meters long and 4.2 meters in diameter. The completed station will weigh 66 tonnes, orbit 400km above the earth and have an operational life span of 10 years. It's approximately one quarter the size of the ISS.
Read more